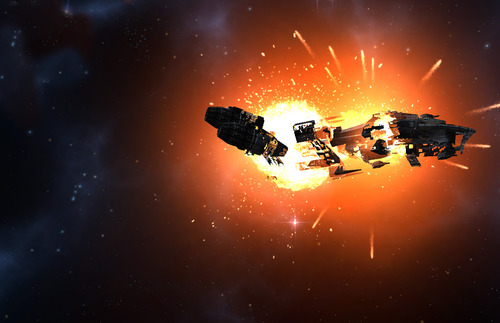 Report of the humanitarian mission of 22 October 2191:

On October 22, 2191 a convoy of OAG went towards Hiijala on board with representatives of the various nations of the galaxy, having communicated their decision to the galactic summit, the convoy took them on a distant planet our galaxy and asked for information about the attack mining vessels. The Hiijala explained then that they were a people Hiimatar their dimension, at that time took place an attack that was repelled Hiimatar successfully. Now the Hiijala are on this planet with an international security detachment to protect them.